5 Fun Facts about Comic Cons on the Digital Bookmobile Tour 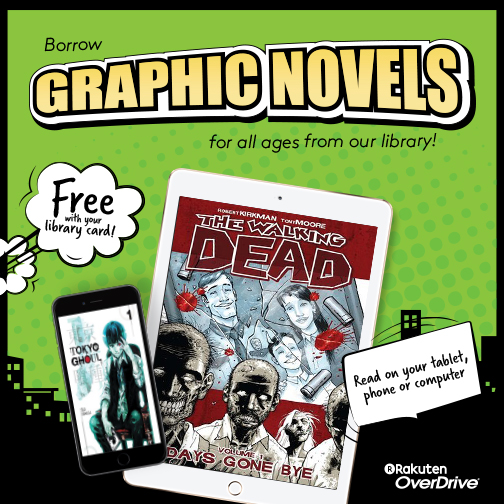 Comic cons are events where fans, creators, and experts come together to cover comic books, television shows, movies, and other forms of mainstream art and fiction. They even attract cosplayers (people who dress up in costume). Everyone from Pennywise, the Dancing Clown in IT to the Potter family in Harry Potter were seen walking around.

The best part, these fans love to read! Parked near the library at both events, the Digital Bookmobile invited visitors of all ages to explore their library’s ebook, audiobook, and even graphic novel collections.

Below are 5 fun facts about the Comic Cons the Digital Bookmobile visited this year:

Our hope is that more people become aware of their library’s digital collection, and that they consider looking for a title on Libby the next time they search for a good read. Boom!