Libby love on and off the clock 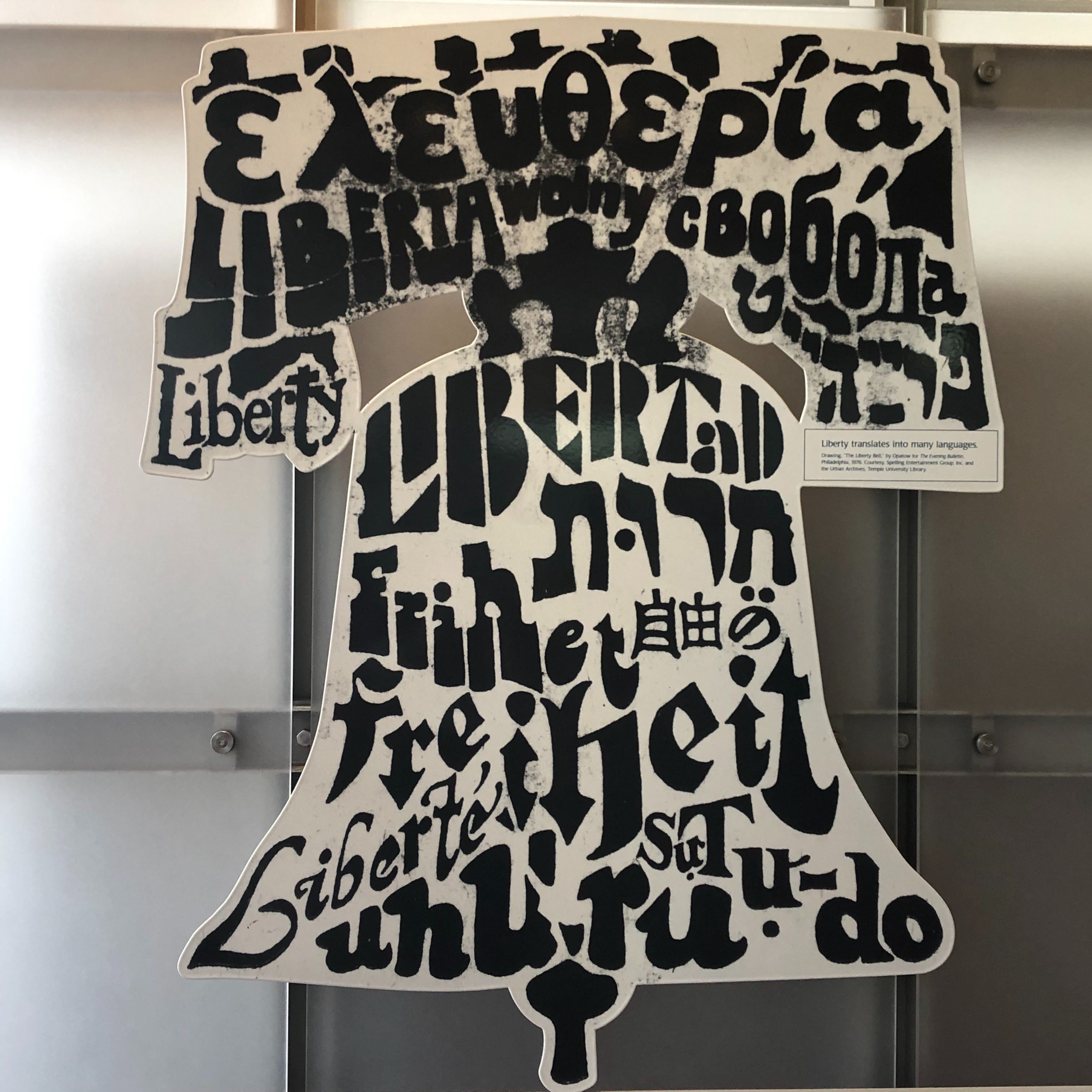 For a second consecutive year, the Digital Bookmobile team promoted Libby to cos-players at Dover Comic Con in Dover, Delaware. We had a variety of characters make an appearance on the truck, ranging from dainty princesses to lanky superheroes all in search of one thing – air conditioning. Little did they know that our air conditioning came with the added bonus of free reading materials just waiting to be explored. In total, we showed 233 people how to access comic books and graphic novels from their device with their library card. It may have been brutally hot outside, but smiles stuck around from beginning to end. Now, in Philadelphia, my nerdery continues! I’ve transitioned from geek culture to history buff as I spend three days off in the Historic District of this amazing city. My first full day was spent touring Independence National Historical Park which includes the President’s first house (at least what remains), The Liberty Bell, and Independence Hall where both the Declaration of Independence and the U.S Constitution were signed. For lunch, I stopped at Reading Terminal Market, where I drooled over decadent chocolates, indulged in creamy coffee, and spoke with some of Philadelphia’s finest vendors. While browsing a selection of kitchen gadgets, I came across a retractable stainless-steel straw that immediately caught my eye. I did some really sucky math a few months ago (pun intended) to calculate what my usage would be if I didn’t forgo a plastic straw while out on the road. I eat out every day, three times a day, for roughly 35 weeks out of the year. That means, if I used a straw at every meal, I would single-handedly be contributing 735 straws to our oceans! No thanks!

As I stood at the counter, I was speaking with the cashier Joyce about how perfect it was for my travel kit, and she inquired about my job. When I began explaining the Digital Bookmobile and Libby, she started to grin and reach for her phone. She was super excited to share her love of Libby and how it’s made reading more accessible for her. It was a nice surprise in the middle of an already spectacular day! After snapping a picture with her, I made my way to Independence Beer Garden and tested out my new straw. 10/10! So far, Philadelphia has not disappointed. Oh, and as a very important side note, I’m only forty hours in and have indulged in three cheesesteaks. I know that sounds excessive, but everyone I’ve asked has had differing opinions on what makes the perfect cheesesteak. I can’t just go on with my life without knowing who is right! Currently, my favorite has been sauteed onions with a creamy horseradish sauce, but I’m certainly not going to tell that to team cheese wiz…