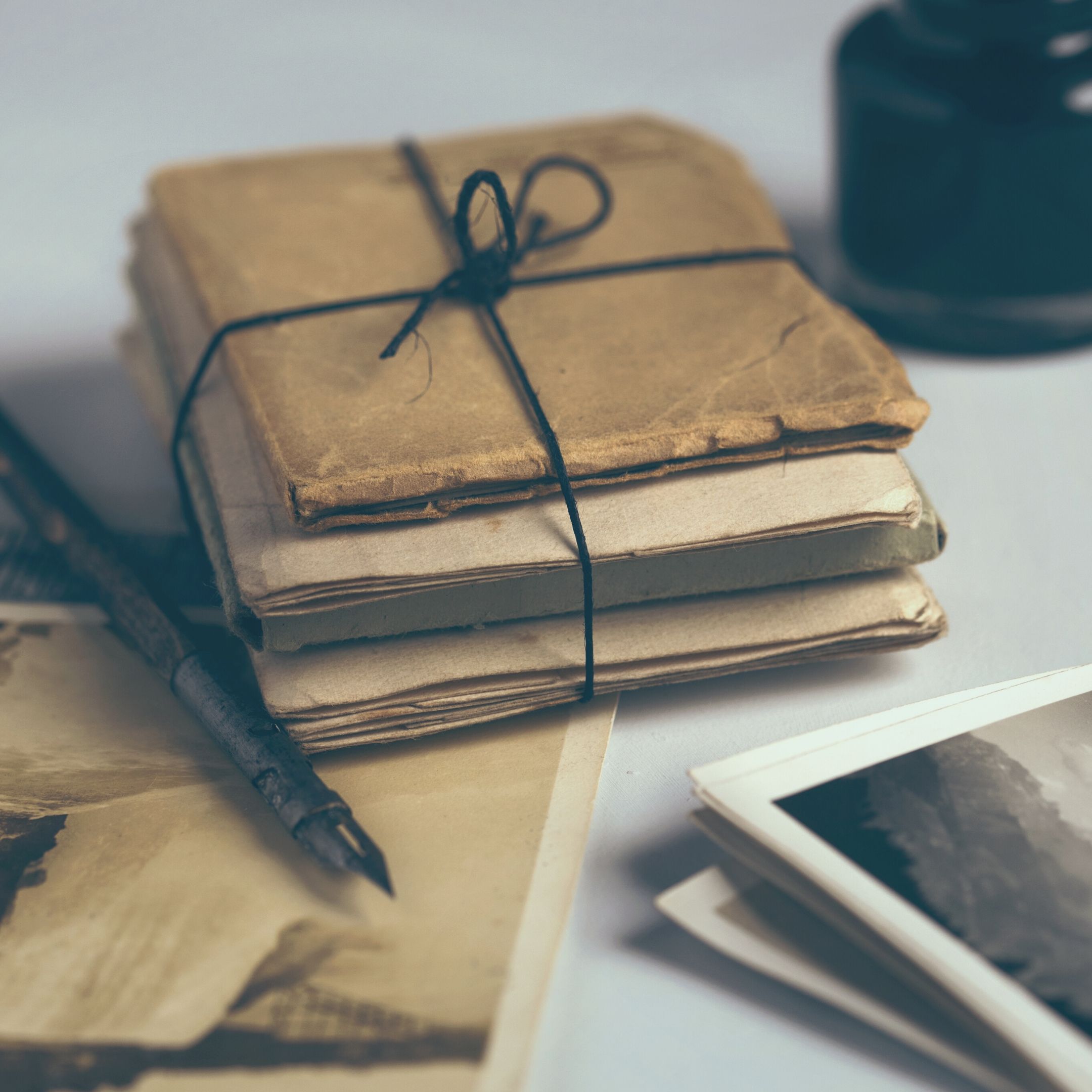 One of the great things about working for OverDrive is the opportunities they give us to volunteer. In years past, team members have gotten to volunteer at animal shelters, metro parks, book banks, and many more amazing organizations. This year has admittedly looked a little different as we work from home, but OverDrive hasn’t let that barrier get in the way of giving back to the community.

Over the last month, team members have been “spring cleaning” their homes to gather donations for Big Brothers Big Sisters of Greater Cleveland. After cleaning out every closet in the house and all of the long unopened boxes in our attic, I started going through my craft room, hoping to find some of my old tools that would brighten some young crafter’s day. While cleaning out my massive drawer of scrap wrapping paper, old pictures, and torn magazines, I came across a bucket list I made in my early 20’s.

It was pretty cool to see that without even realizing it, I had crossed quite a few of the items off, and realized that once the Digital Bookmobile is back out on the road, I will have the chance to cross off many more. Here are five of my bucket list items inspired by books or authors that I hope to cross off as I travel across the United States once our tour resumes: