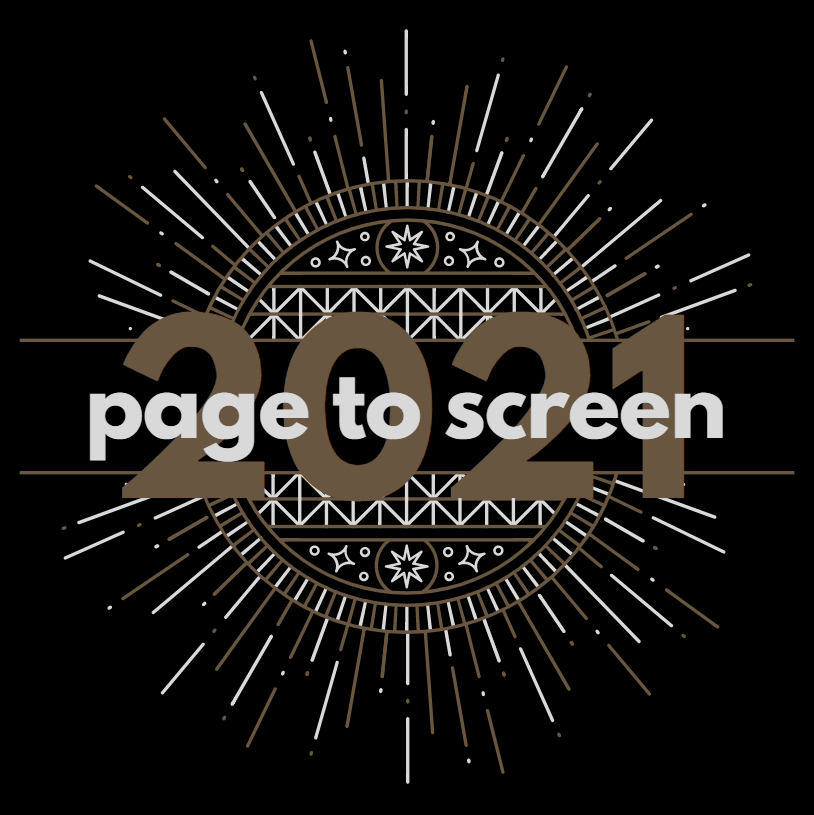 Although it’s hard to come up with many 2020 silver linings, last year’s book to screen adaptations did provide a welcome escape in an otherwise crummy year. While, like me, you may be a firm believer that books are always better than their visual media counterparts, you must admit that occasionally the movie (or television series) adaptation can be pretty darn good in its own right. In fact, some of the best television I’ve ever seen was the raw, and often downright depressing, portrayal of chess prodigy Beth Harmon in Scott Frank’s adaptation of The Queen’s Gambit by Walter Tevis that was released to Netflix in October.

With the new year comes new opportunities for directors to transform our favorite literary titles into visual masterpieces. To prepare, download the Libby or Sora apps and borrow these 30 books from your library’s digital collection before their screen adaptation is set to release in 2021:

*Release dates are subject to change